Conclave on SIPSNITYA Road map and days ahead is happened on 13th September 2019, in Mysore. Karnataka South, Karnataka North, Odisha & Jharkhand teams along with selected customers and guests were present during the conclave. Had detailed discussions on the current progress and glimpse from research and development were also discussed in detail.

Mr. C K Sreegith (CEO) delivered the keynote and summarized the journey so far and explained in detail what you can expect out of SIPSNITYA in future, He has also announced the release of Version 3 by end of this year or early by next year. with Version 3 SISNITYA is going to be a platform than just a web app/software. Illustrated more powerful SIPSNITYA with the help of Artificial intelligence and intelligent voice response assistance. which is under the R&D stage now.

Mr. Madan Madaiah (Director) delivered the SIPSNITYA Marketing place concept in detail made everyone realize the power of introduction of marketing place along with Version 3. and how it is going to benefit all the partners and customer community.

Ms. Archana Narayana Bhat (Director) explained the Platform tools and the technical architecture in detail, which is under the beta version and going to be matured with version 3.

some of the snaps from the conclave as below 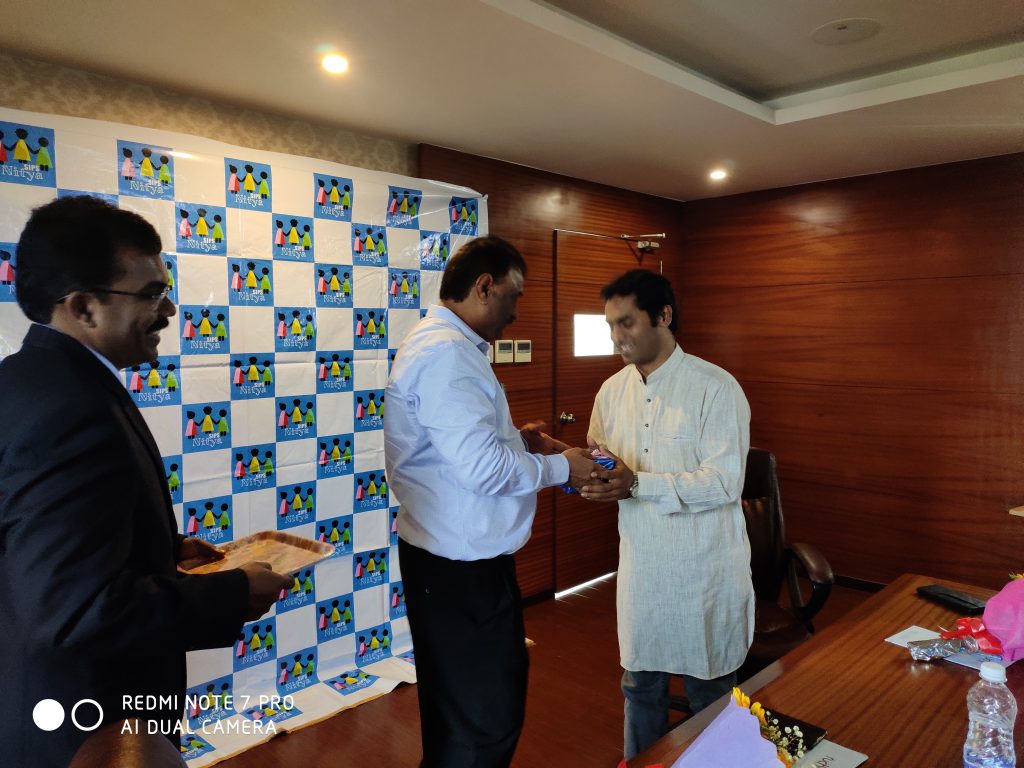 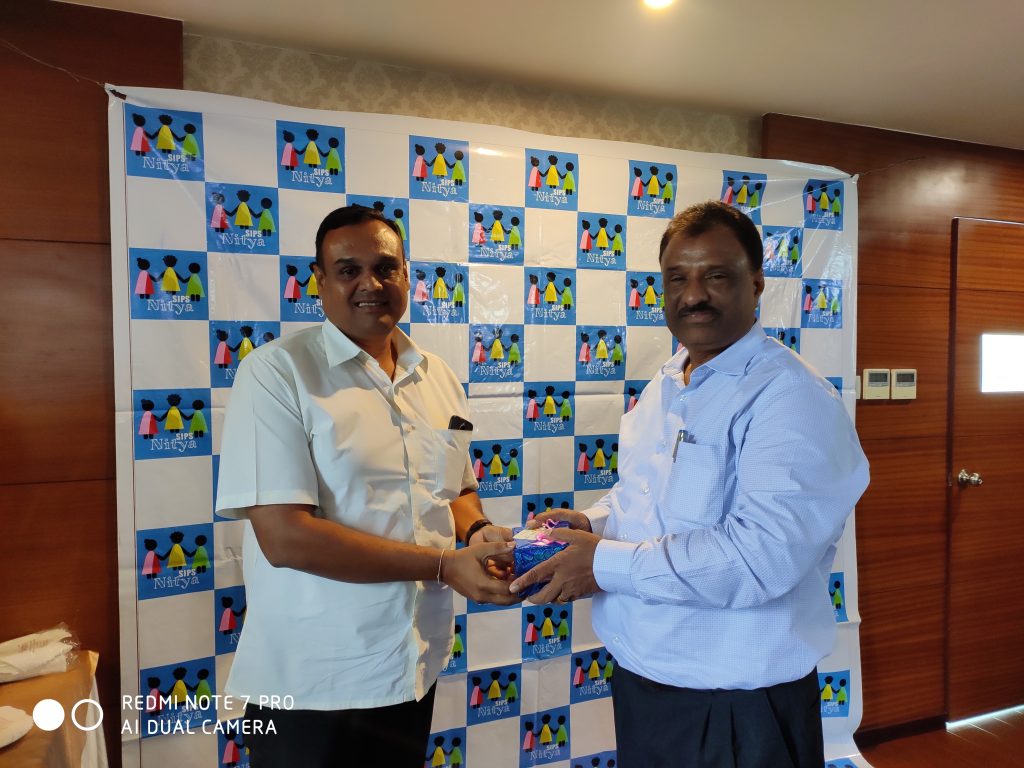 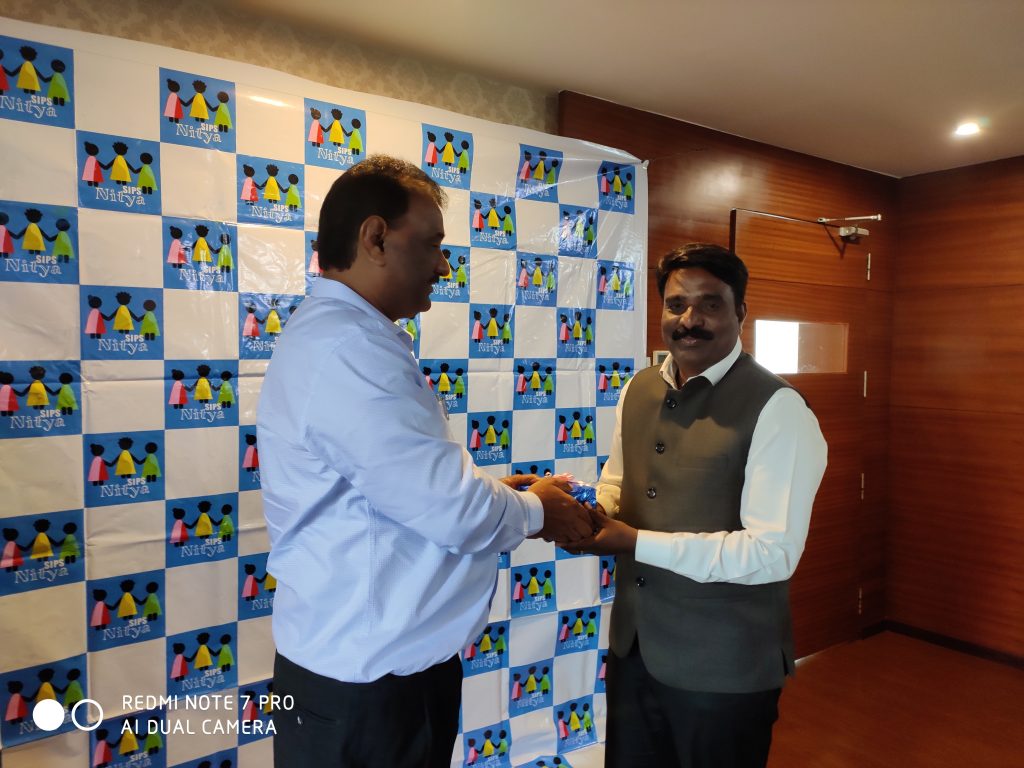